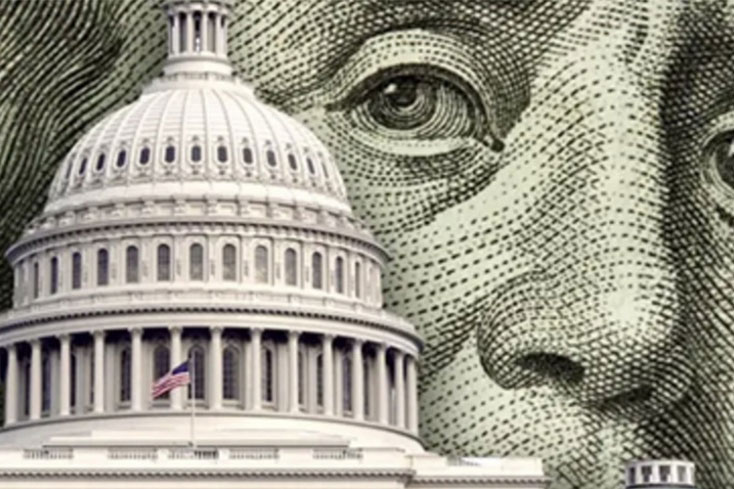 Political economy has multiple meanings in the social sciences. For the purposes of this class, the term refers to the study of how economic and political systems are linked, and how the investigation of these linkages can strengthen our understanding of important economic and political phenomena. Described this way, political economy has been a vital part of the subfields of comparative politics and international relations, but has failed to develop as a distinct, sustained focus of research among students of American politics.

This seminar is designed to explore what we know about the American political economy and what we need to find out. We will draw heavily on research in comparative politics and on various research programs in American politics that might be modified to speak to important issues in political economy. A central goal is to identify promising areas of scholarly research in this understudied yet substantively fascinating area of political life.

Who is it for? 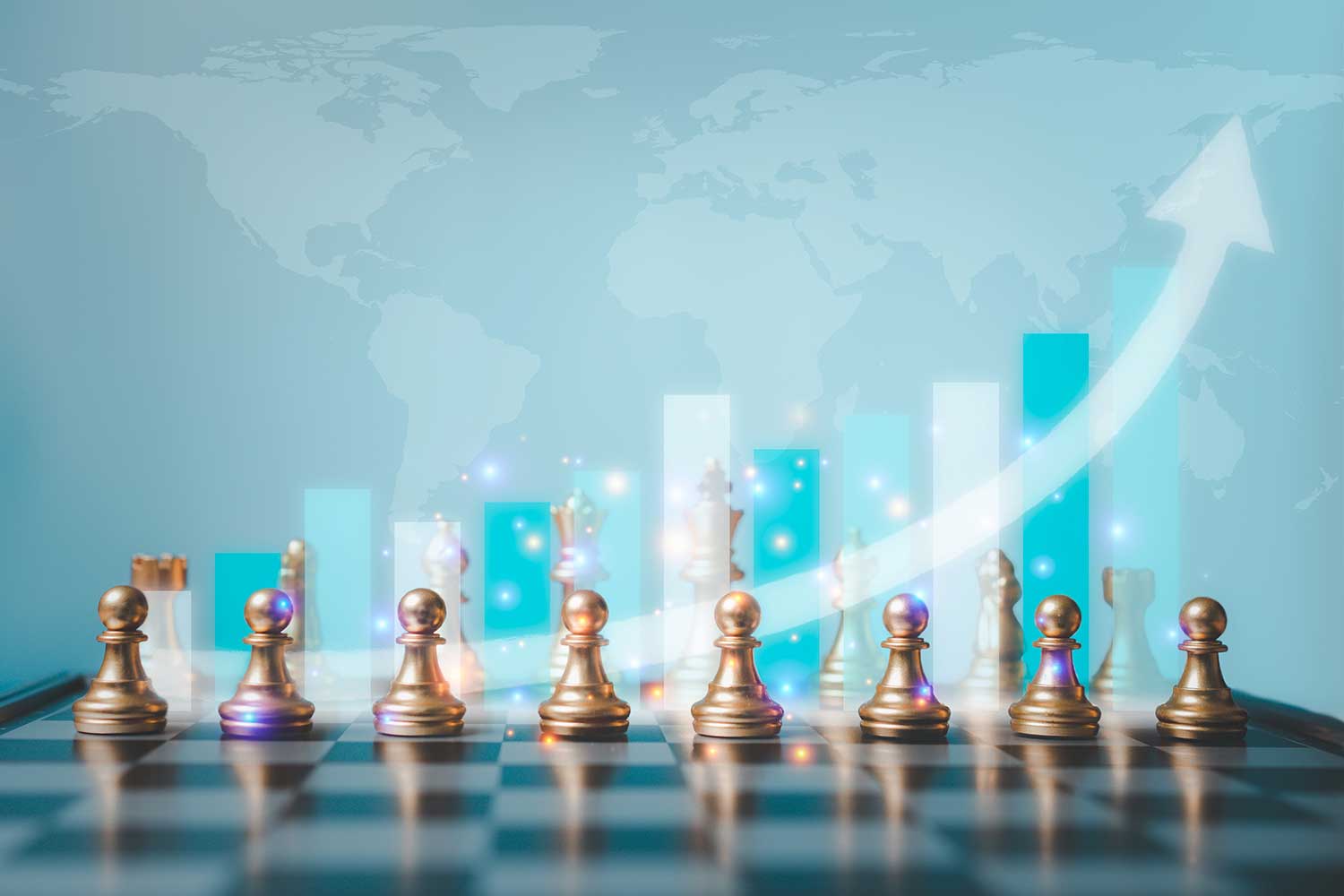 The goal of this class is to explore some classic themes in political economy, as well as to delve into new and emerging areas of innovative scholarship. 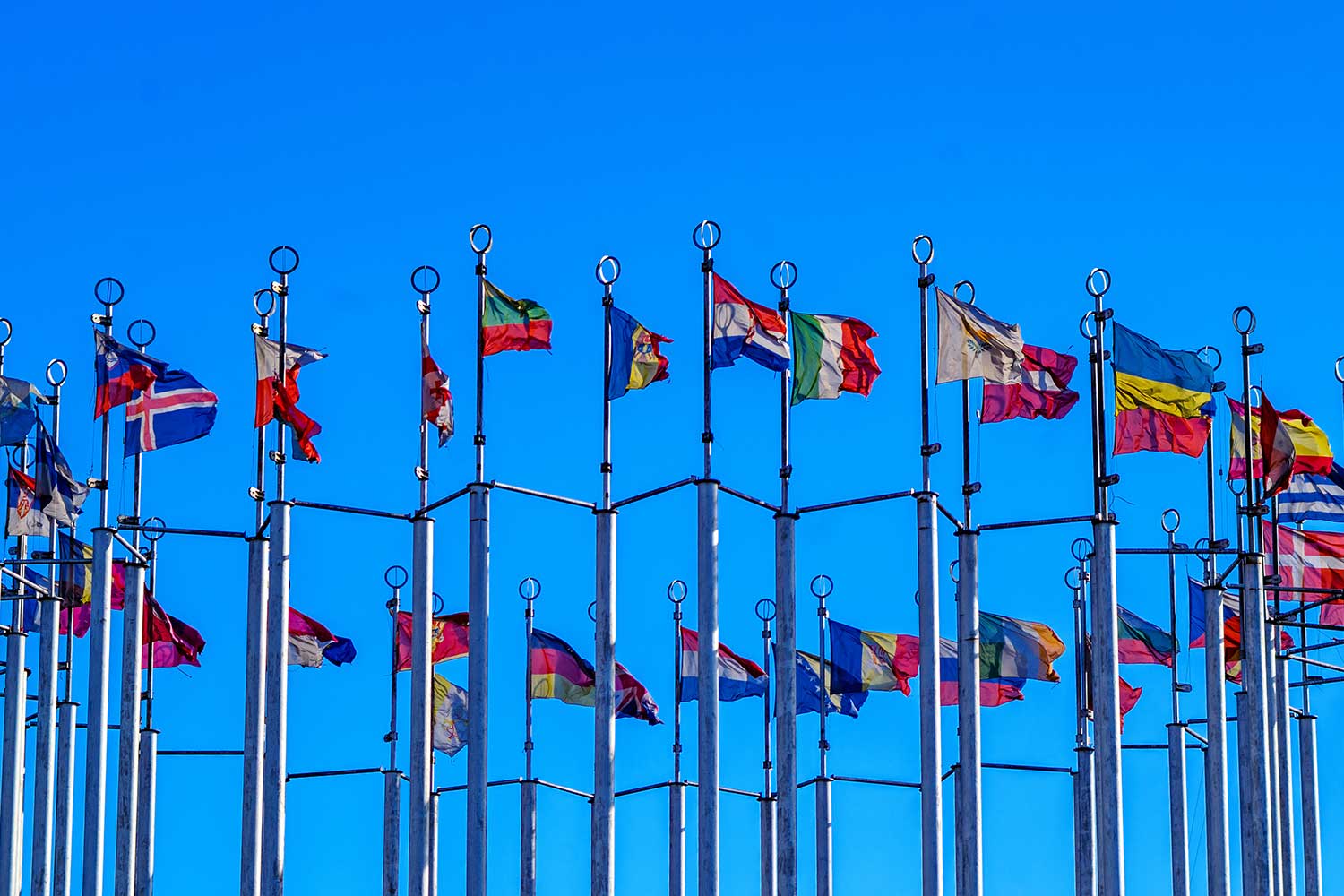 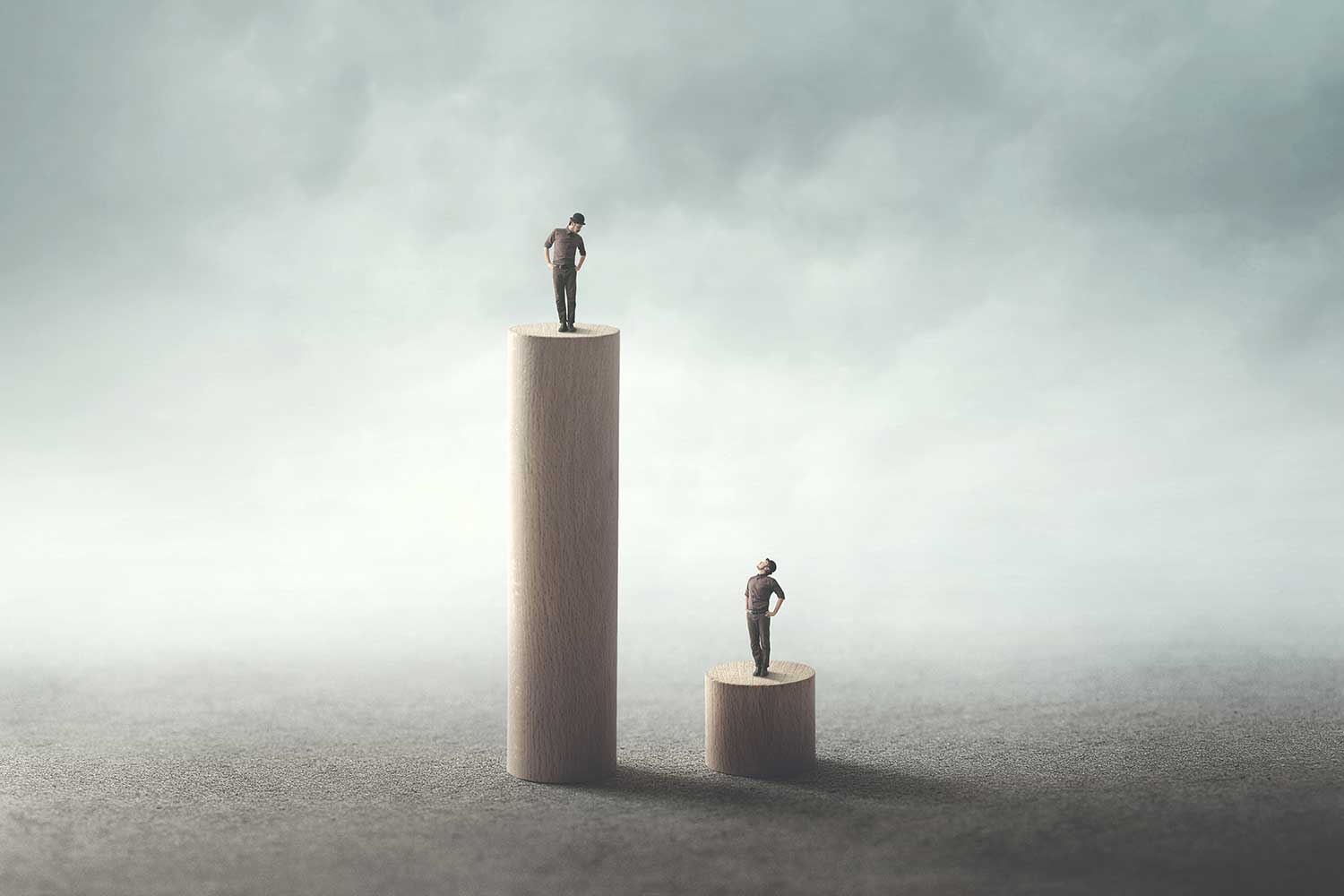 Varieties of Capitalism and Social Inequality

The course examines variation in the institutions of the political economy across the advanced capitalist economies.