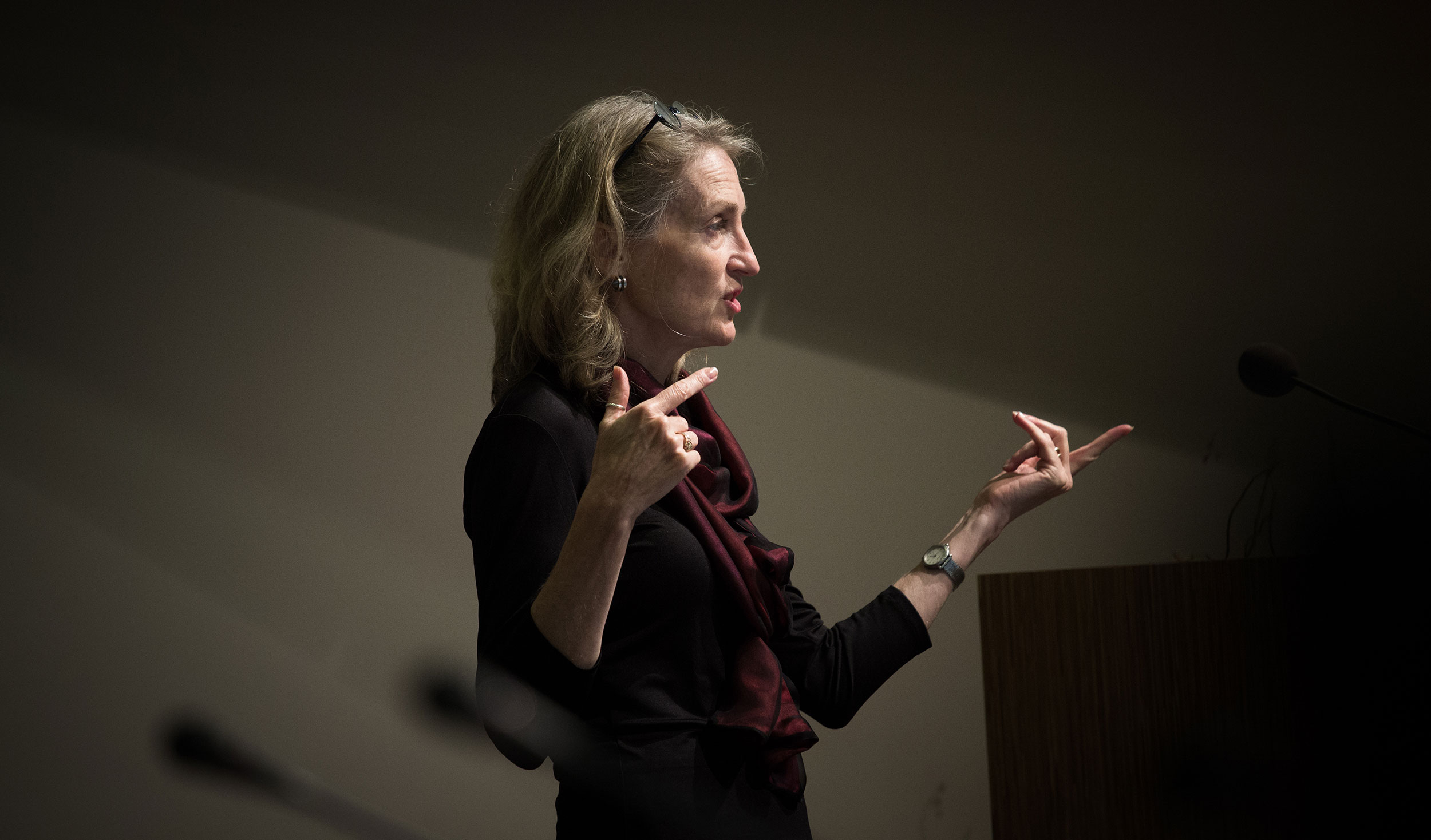 Kathleen Thelen is Ford Professor of Political Science at MIT and Permanent External Member of the Max Planck Institute for the Study of Societies in Cologne, Germany. As a Faculty Associate of the Center for European Studies at Harvard University, she co-organizes the Center’s Seminar on State and Capitalism since 1800 with Peter A. Hall. Along with Jacob Hacker, Alexander Hertel-Fernandez, and Paul Pierson, she organizes a Hewlett Foundation Project, Advancing a New Field of American Political Economy. Thelen also serves as General Editor of the Cambridge University Press series, Cambridge Studies in Comparative Politics. 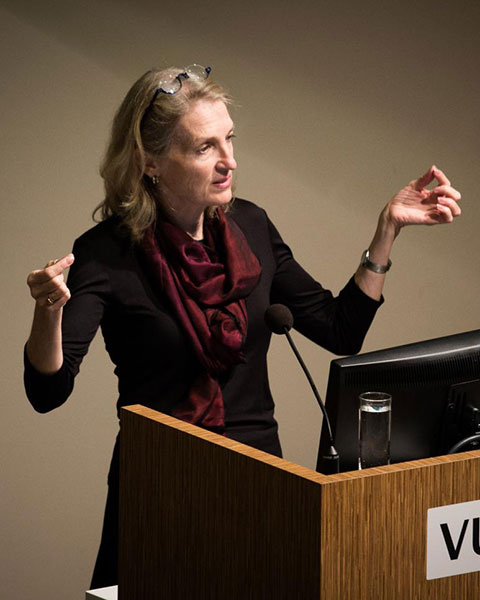 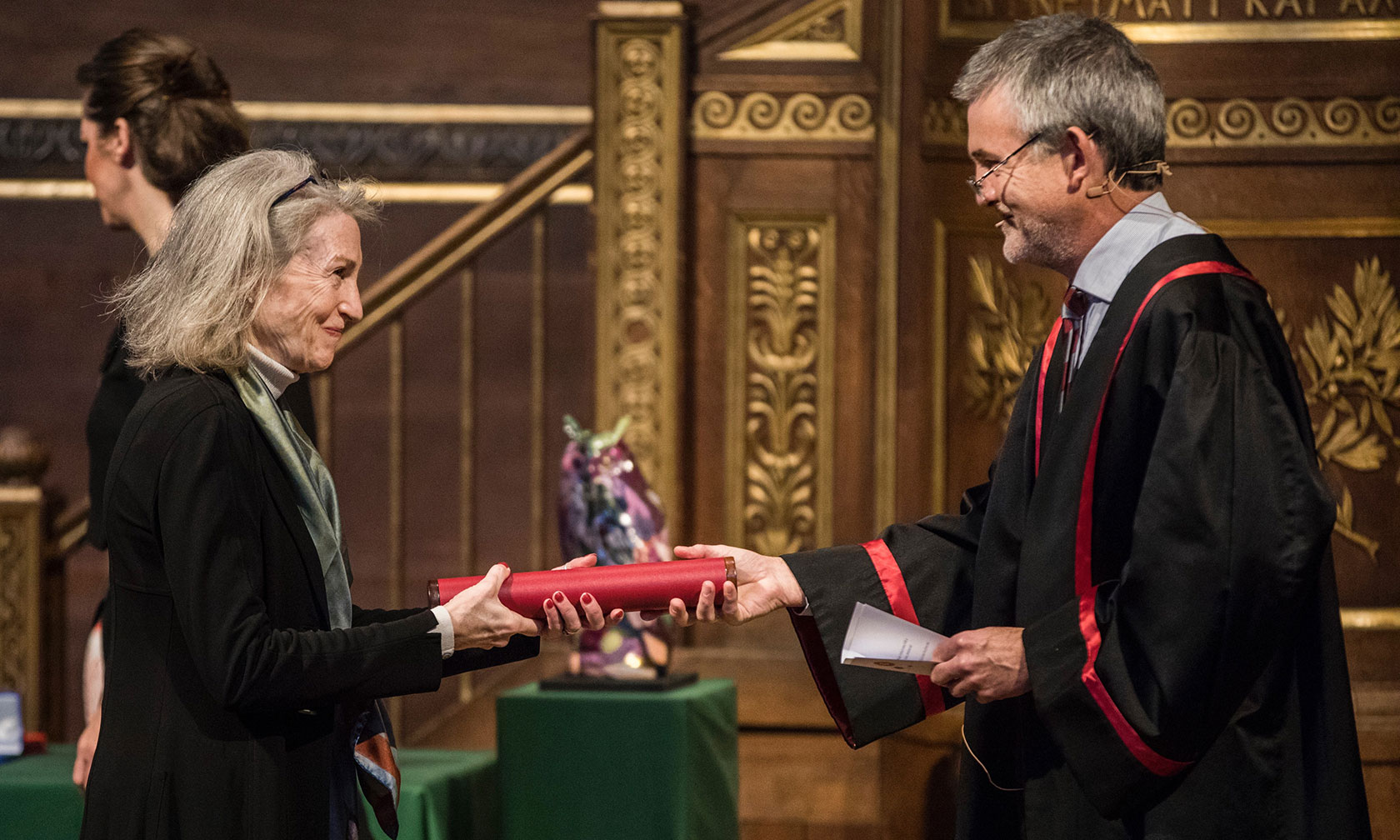